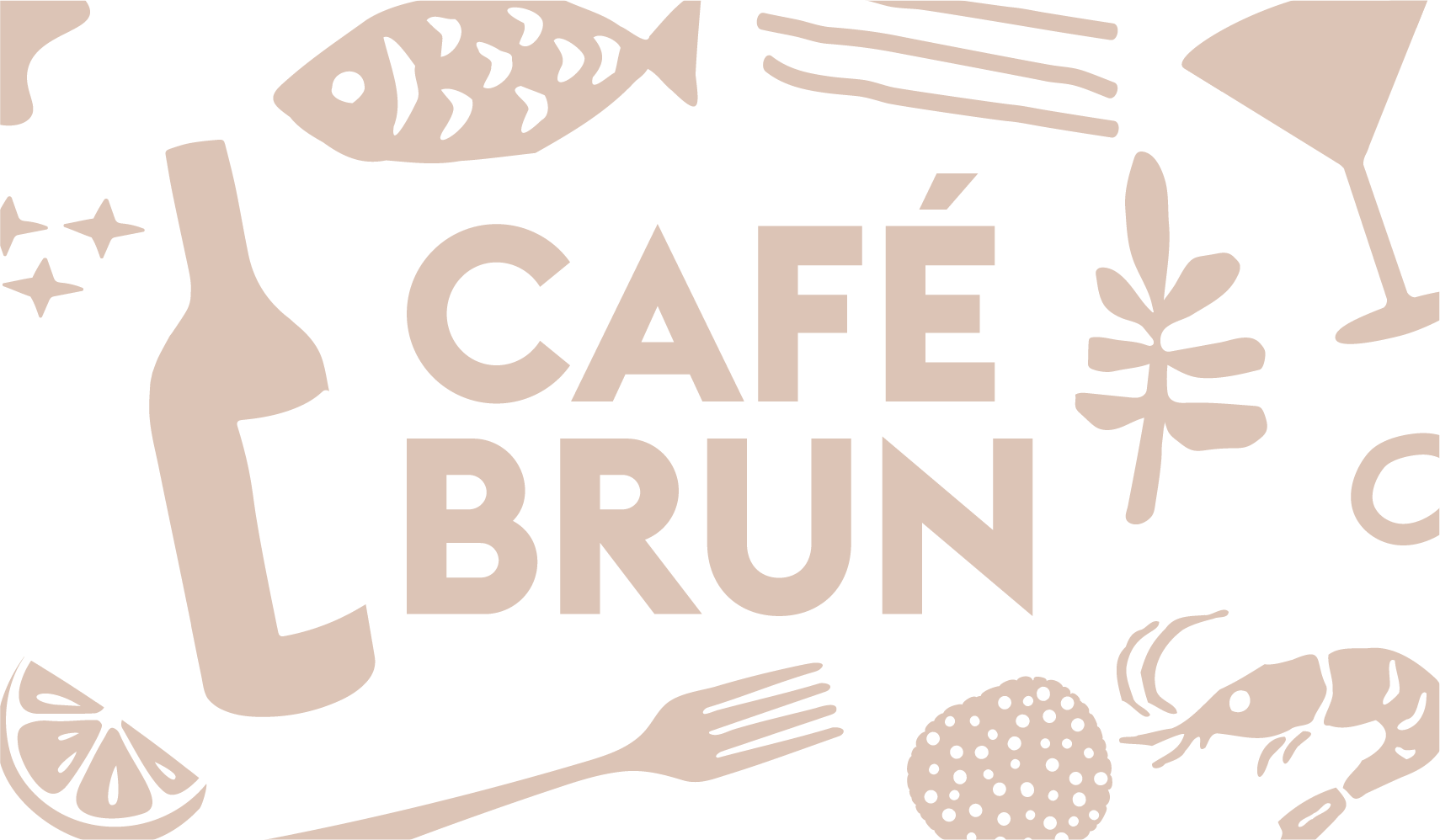 The food offering at Café Brun celebrates the best of the region’s produce. The menu is designed for sharing moments with loved ones.

Before joining Café Brun, Baptiste spent four years as Head Chef at Fish Corner in St Barths in the Caribbean. Originally from Martigues near Marseille he learned his trade in Avignon before his work took him to New York and later, St Barths where he met his fiancée. Baptiste shares Ben and Bea’s love for the French Riviera and its abundance of fresh produce.

Our Bar Manager, Igor, originally from Portugal, has over ten years’ experience as a barman. After going to specialist hotel school, he learnt the trade at some of the best hotels in Portugal and France. Befoire joining the Café Brun team, Igor was Head Barman at the prestigious five star hotel “Five Seas” in Cannes.

Café Brun celebrates the generous cuisine of the Mediterranean, whether it’s grilled octopus drizzled with the best olive oil, local charcuterie and cheeses with homemade fig confiture or truffled ham croquettes. The menu is designed for sharing moments with loved ones. Opt for our sumptuous sharing platters laden with sun-drenched flavours whilst enjoying an aperitif with friends. Or choose our French tapas to sample with your guest, washed down with a bottle of cold Provençal rosé or a glass of Champagne. 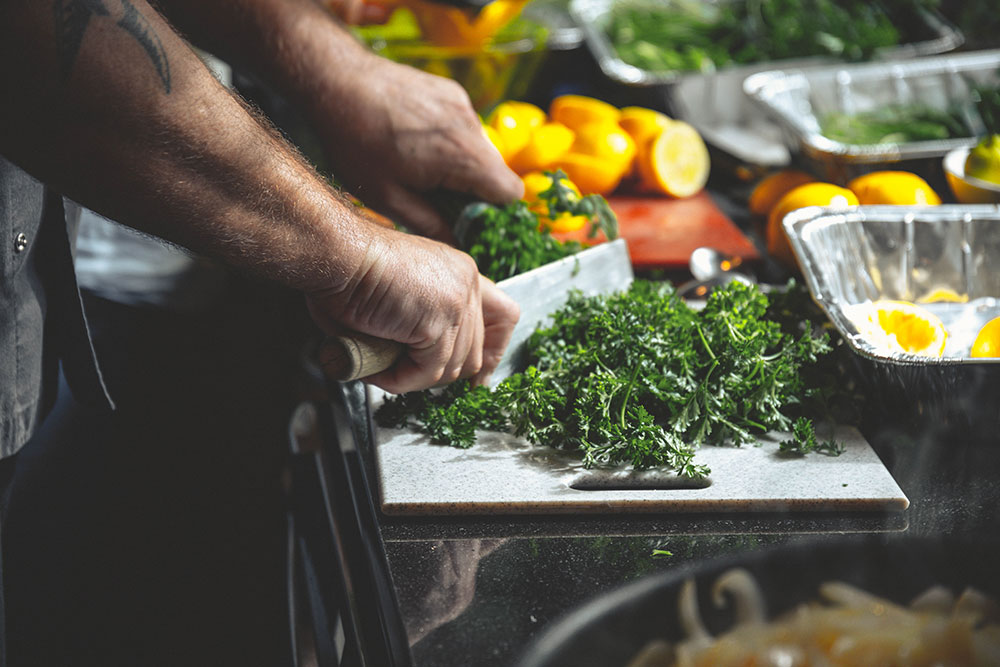 The food offering at Café Brun celebrates the best of the region’s produce, juicy tomatoes, sticky figs, local goats cheese, fresh fish from the Mediterranean and charcuterie from cows and pigs from French farmers.

We are travelling around the region meeting farmers, winemakers, vegetable growers and other artisans looking to integrate their produce into our menus.

We have carefully curated our wine list to offer you wines and champagnes from across France and, of course Provence. Our cocktail selection gives you your much-loved classics, with a few Café Brun own creations. 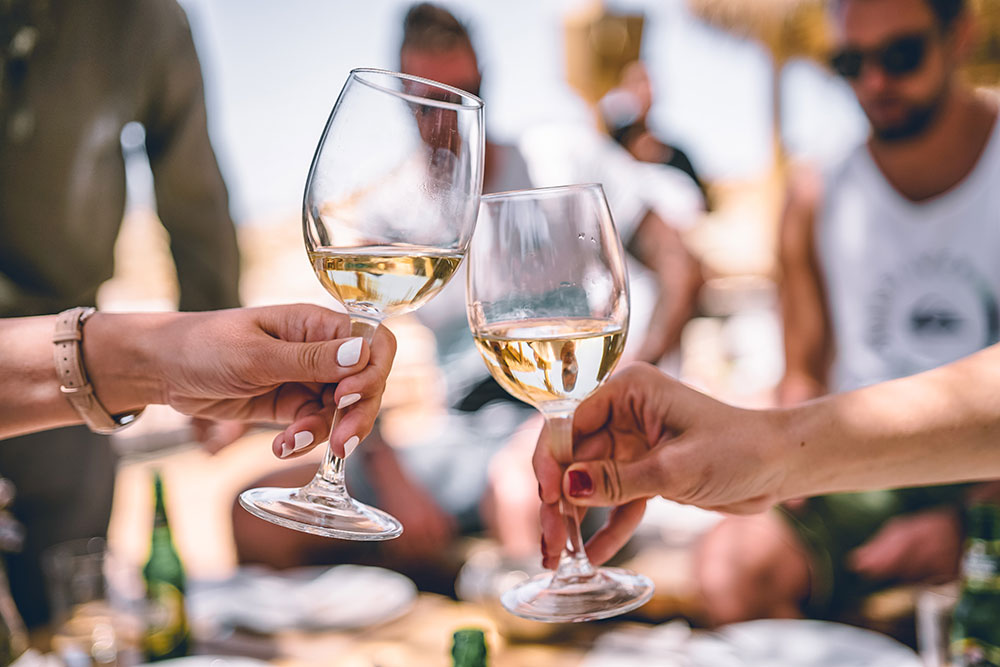 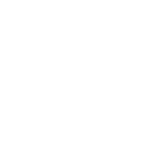 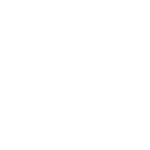 Click here to view our Groups and Parties Menu.